The Zen Cart Downloads Manager shows you files which were specified in the attributes controller but are missing from your downloads folder, but it doesn't show you when files were entered incorrectly with blank filenames. I have instructions on how to audit your database for this issue in this blog post.

I am updating my demo sites to use the Responsive Sheffield Blue template. Here are the demo stores:

Need to figure out which coupons are most heavily used in particular time periods? Take a look at Zen Cart Coupon Report.

You can set the final price for a package of items, permitting choices in the contents of the package with Zen Cart Free Gift Chooser.

Seven years ago, while visiting my old hometown of Ottawa, Canada, I paid a visit to the headquarters of Shopify, a new eCommerce startup, and interviewed Tobias Lutke, the founder of Shopify.

Well at long last, I have finally started to work with Shopify. It will be interesting to see what happens, and as always, I will keep you posted right here!

Want to restrict a coupon to one single customer? This is what Zen Cart Coupon Single User does, but without any custom programming; just begin the coupon code with the user's email address.

In October 2006, I released Discount Preview for Zen Cart. Since that month, I have released software for Zen Cart or osCommerce every single month. This is my 101st month of continuous delivery. And I can't wait to show you what I have cooking next!

Thank you for your support and patronage.

OpenCart Better Together has been updated for OpenCart 2.0.

If you want to be able to easily show related items on the product info page, and allow people to buy them with a single click (as long as they don't have attributes), take a look at Zen Cart Extended Family.

It's like Zen Cart Checkbox Cross Sell, but instead of using the Better Together configuration, it uses its own configuration, which is easily created using its own built-in admin page.

Zen Cart Save for Later

Zen Cart Save for Later has just been updated to correct instructions for adding a "Save for Later" button on the product info page. This is an optional change which many users asked for, so I added it in version 4.1, but I got a report this month of some configurations where it didn't work; this has been fixed.

Some products require a date attribute, but Zen Cart natively does not support this. I can add this for you on a custom basis. See my Date based Products for Zen Cart page for an example. 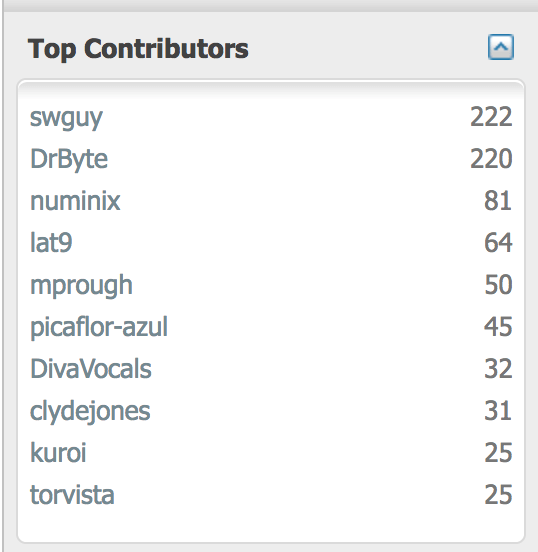